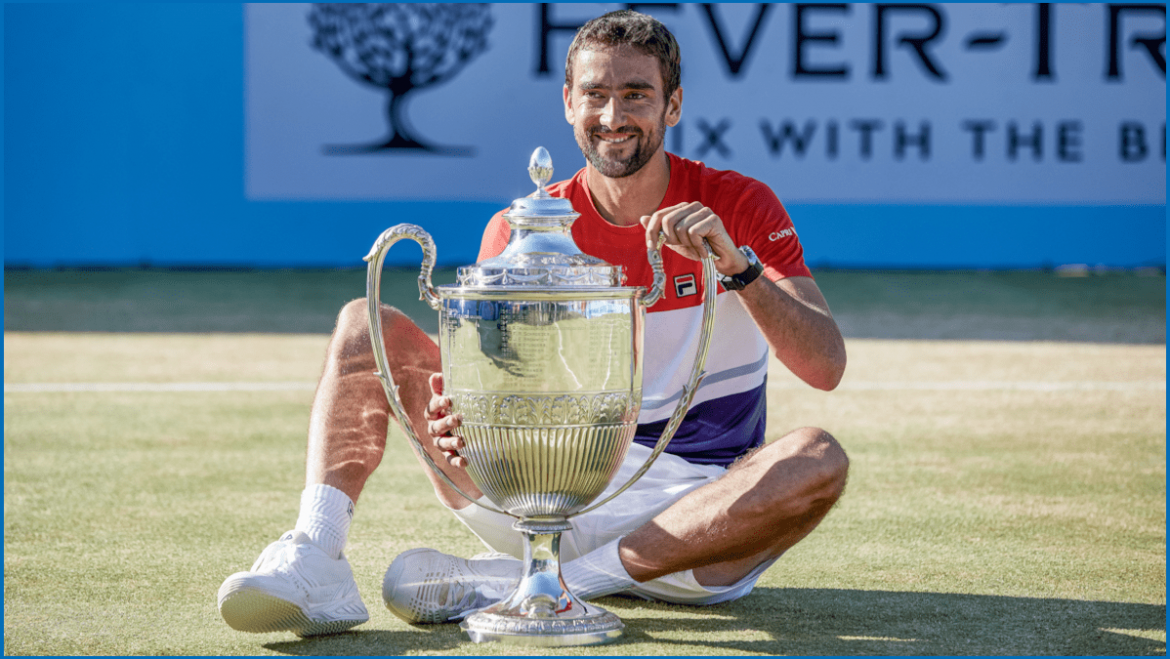 Last year’s Wimbledon and US Open finalists Kevin Anderson and Juan Martin del Potro have added their names to the final entry list for the 2019 Fever-Tree Championships at The Queen’s Club, and Britain will have two direct entrants other than Andy Murray for the first time since 2006.

British No.1 Kyle Edmund and No.2 Cameron Norrie have both made the cut. A wild card is being held in reserve for Murray, who will let Tournament Director Stephen Farrow know nearer the time of the event if he is fit enough to take it. The last time Britain had this many direct entrants was in 2006 when Tim Henman and Greg Rusedski joined Murray in a 56-draw (as opposed to the current 32).

Elsewhere, World No.6 Anderson and No.8 Del Potro join defending champion Marin Cilic and many of the most exciting young players in the world at The Queen’s Club, including, for the first time, Stefanos Tsitsipas (20), Alex De Minaur (20) and Felix Auger-Aliassime (18).

There will be big names and exciting players on every court at the Fever-Tree Championships, 17th-23rd June, with Nick Kyrgios, Stan Wawrinka, Grigor Dimitrov and Milos Raonic also part of the line-up.

Australian Open semifinalist Lucas Pouille and three more of the best young players in the world – Daniil Medvedev (23), Frances Tiafoe (21) and Denis Shapovalov (20) – are also on the entry list.

“This year’s Fever-Tree Championships player field is full of stars of the present and the future,” said Tournament Director Stephen Farrow, who is also the LTA’s Director of International Events and Professional Game. “We are delighted to see Top 10 players Kevin Anderson and Juan Martin del Potro join a line-up that already includes Grand Slam champions Marin Cilic and Stan Wawrinka, and a group of young players that we anticipate being stars of the sport for many years to come.”

A world-class field of teams will also compete for the doubles title at The Queen’s Club, the first grass-court wheelchair ranking tournament outside of Wimbledon will be held, and the inaugural Paul Hutchins Trophy – an 18-and-under match between Great Britain and the United States – will be staged.