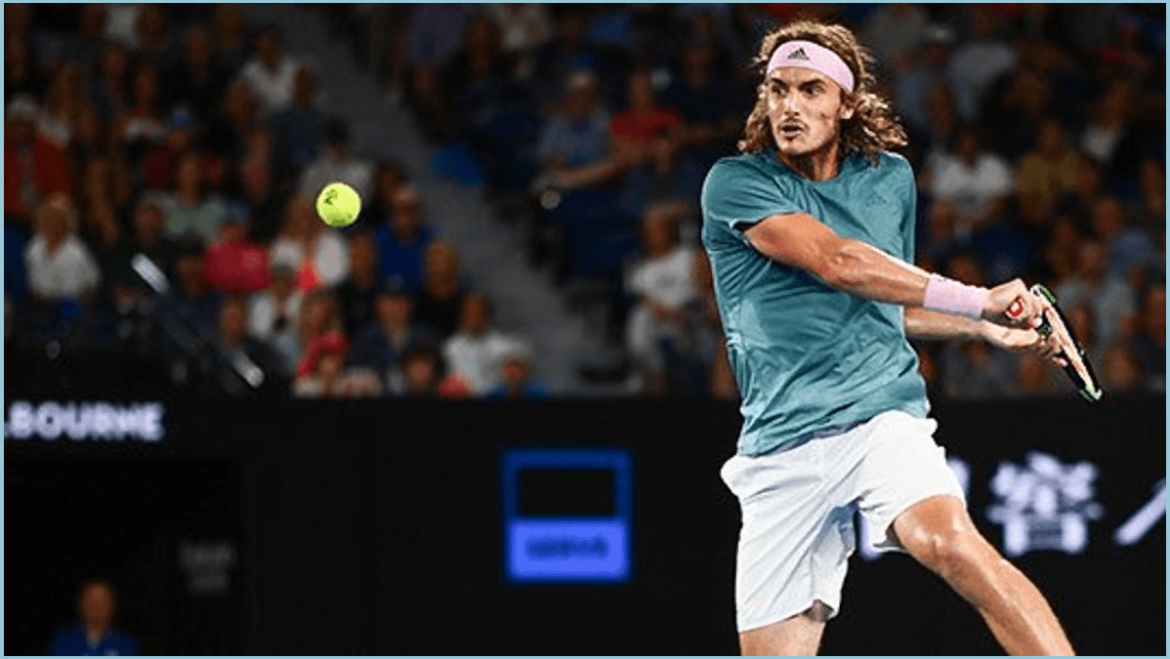 Marin Cilic will defend his Fever-Tree Championships title and Stefanos Tsitsipas will compete at The Queen’s Club for the first time, 17th-23rd June.

As tickets went on general sale, Cilic and Tsitsipas added their names to those of British No.1 Kyle Edmund and five-time champion Andy Murray, who has a career-long commitment to play on the grass at Queen’s and will advise on his fitness status nearer the time.

Cilic, who also won the title in 2012, said: “Winning the Fever-Tree Championships last year was one of the highlights of my career. It was a close final and fightback against Novak (Djokovic), and came after I was narrowly beaten by Feliciano (Lopez) in the final a year earlier. I have always loved playing at The Queen’s Club, and it will be a special feeling to try to defend my title in 2019.”

Tsitsipas, the 20-year-old World No.11, said: ‘I am really excited to be coming to The Queen’s Club to play the Fever-Tree Championships for the first time. I have heard so much about this club, so many great champions have lifted the trophy over more than a hundred years, and I am looking forward to having my own chance to compete on grass for the title in June.’

Tournament Director Stephen Farrow was delighted to add Cilic and Tsitsipas to the field.

Farrow said: “Marin has played the Fever-Tree Championships throughout his career, ever since being given a wild card at the age of 18. It will be fantastic to see him defend the title he fought so hard to win in that brilliant final against Novak Djokovic last year.

“Every year we try to put together a mix of established champions and rising young stars, and Stefanos was at the top of our list when it came to adding new names to the line-up in 2019. He won the ATP NextGen Finals last year, cut through the Australian Open draw to reach the semifinals and backed it up with a title in Marseille last week. He connects with fans wherever he goes and we can’t wait to see him on grass at The Queen’s Club.”