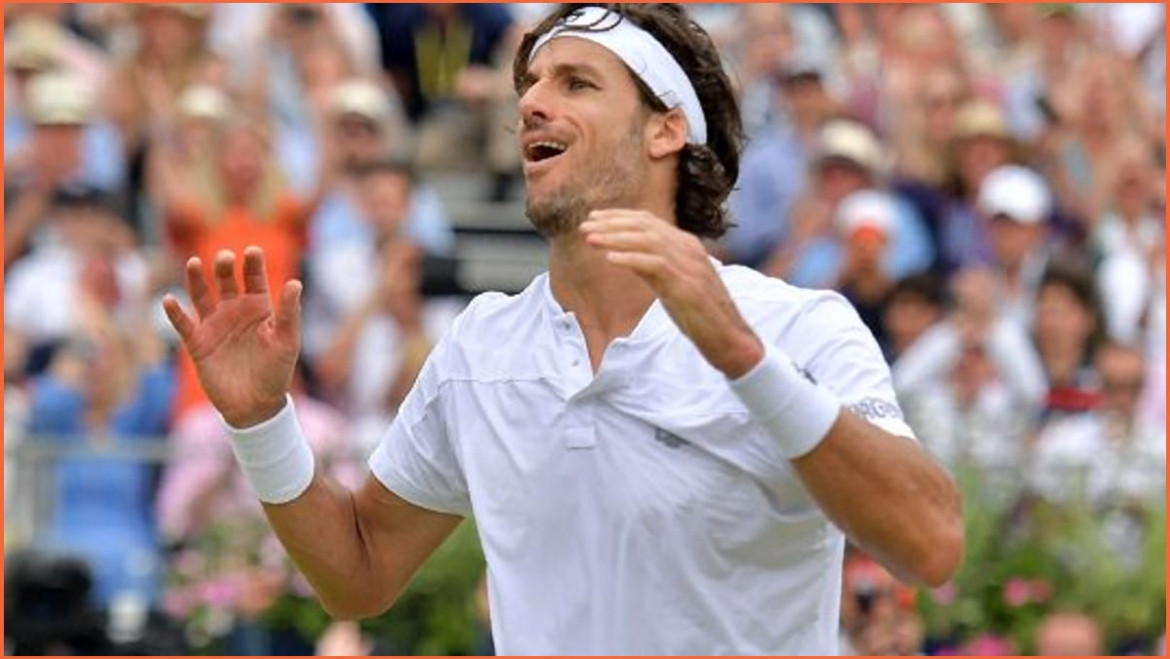 Having previously won the Championships in 2017, Feliciano added his name once again to the Honours Board after a gruelling 2 hours 49 minutes on court against Gilles Simon for the Singles title. 6-2 6-7 7-6

After a quick freshen up Feliciano was back on court for the Doubles. Pairing with Andy Murray making his return to competitive tennis. This was the first tournament they had played as a team. They did not disappoint! Joe Salisbury and Rajeev Ram did not go easy on them. Taking it to a champions tiebreak. 6-2 6-7 7-6