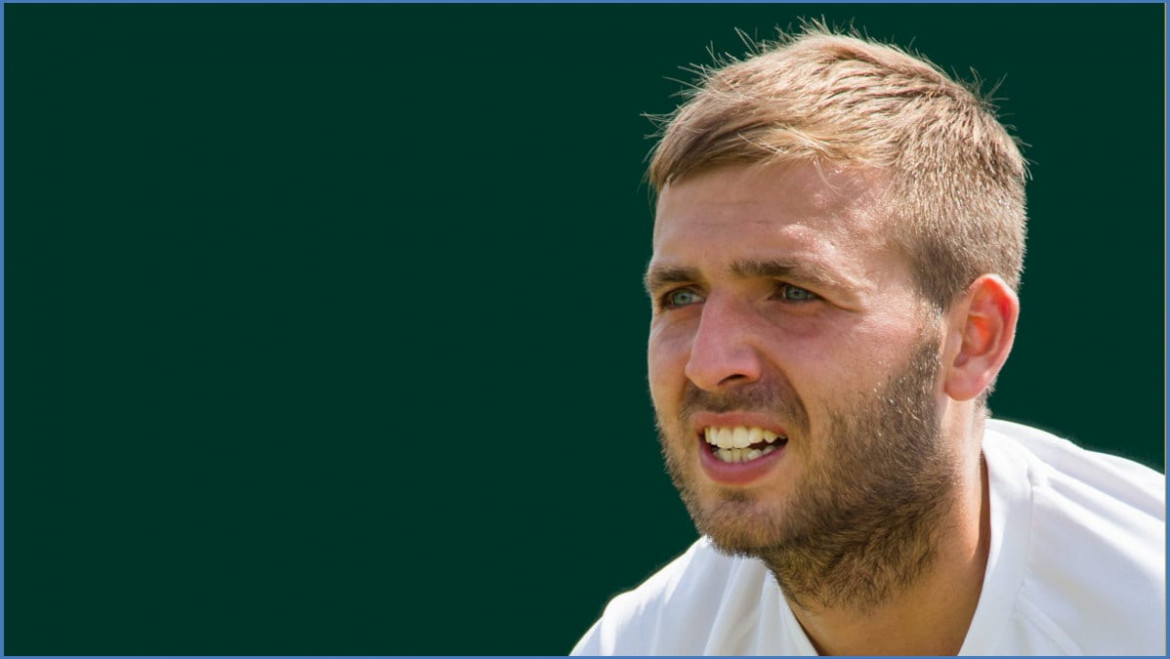 Britain’s Dan Evans has been awarded a wild card into the Fever-Tree Championships, which takes place at The Queen’s Club, 17-23 June.

He finished as runner-up in the ATP 250 event in Delray Beach in February, and successfully qualified for the main draw of the Australian Open, and in Indian Wells and Miami. Evans joins fellow Brits Kyle Edmund and Cameron Norrie, Top 10 players Stefanos Tsitsipas, Juan Martin del Potro and Kevin Anderson, and defending champion Marin Cilic in the line-up. Rising stars Felix Auger-Aliassime, Frances Tiafoe, Alex De Minaur and Denis Shapovalov will also compete for the title.

Wild cards have been reserved for Andy Murray, who has a career-long commitment to the tournament, in case he is fit enough to play, and last year’s runner-up Novak Djokovic and 2008 champion Rafael Nadal, should they want to join the line-up nearer the time of the event.

Evans said: “I’m grateful for the wild card and excited to be playing at Queen’s again this year as the Fever-Tree Championships is one of the best events on tour. The grass season is a great time of year, especially for the Brits, and I am looking forward to competing against many of the best players in the world.”

Leon Smith, LTA Head of Men’s Tennis and Davis Cup Captain, said: ‘Dan has put together an impressive year of results to get inside the world’s Top 100 and he is rising all the time. The Fever-Tree Championships is one of the strongest ATP-500 tournaments on the calendar, and he deserves his opportunity to take on the best players in the world and further improve his ranking.”

Tournament Director Stephen Farrow, who is also the LTA’s Director of International Events and Professional Game, said: “The player field for this year’s Fever-Tree Championships is incredibly strong, with Top 10 players, champions from previous years and some of the most exciting young stars in the world competing for our iconic trophy. Dan Evans is capable of brilliant tennis as he has shown a number or time this year and he has done really well to get back inside the Top 100. He has earned this wild card and we are looking forward to seeing what he can do.”