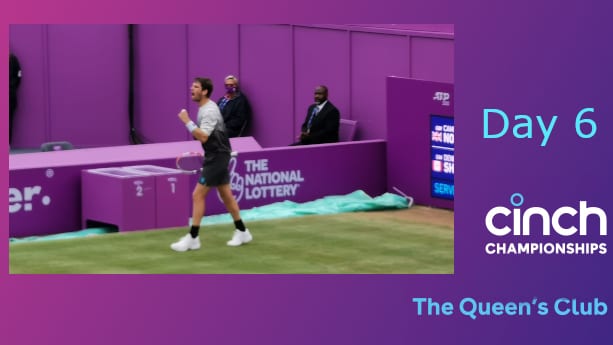 We have our Final! Matteo Berrettini will face Cameron Norrie. The two 25-year-olds will play each for the first time.

When these two face tomorrow we are in for such a treat!

Cameron Norrie could potentially also reach the Doubles Final, after his SF was suspended at 7-6(3) 2-2