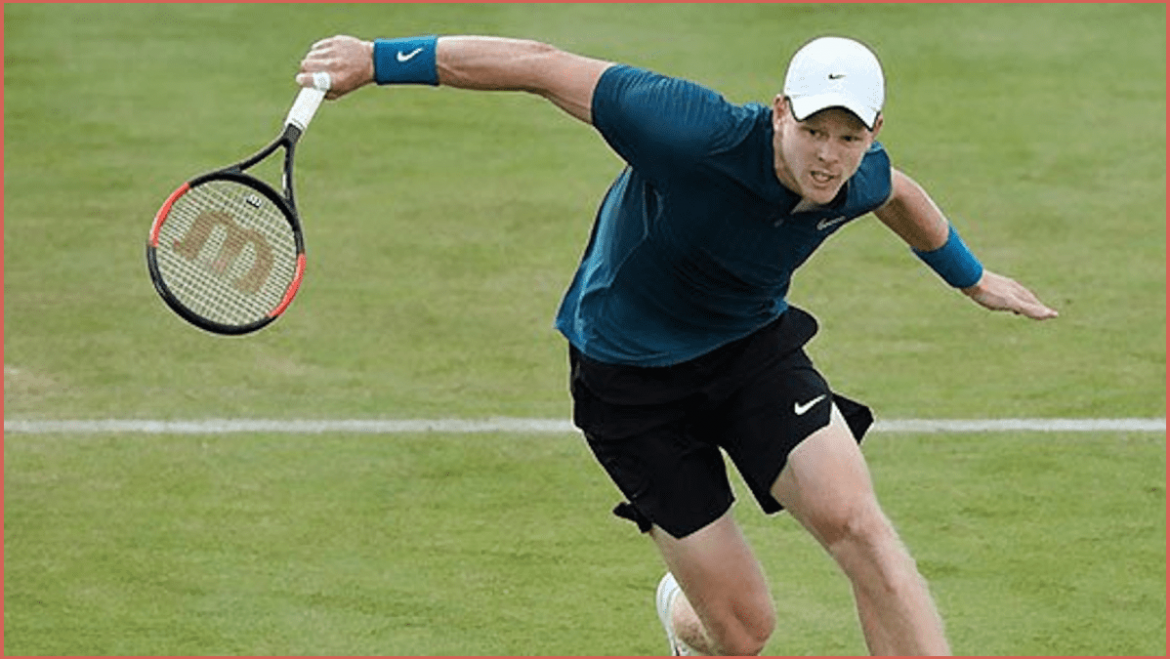 Kyle Edmund, the No.1 ranked male singles tennis player in Great Britain, has confirmed that he will enter the Fever-Tree Championships – ATP 500 Tournament of The Year – at The Queen’s Club, 17-23 June.

British Tennis Team Members receive priority access to buy tickets to see him in action from 10am on 12 February and General Sale begins at 10am on 27 February.

Edmund, who reached the Australian Open semifinals in 2018 and reached a career-high No.14 ranking, will seek to better his best performance on grass to-date, when he reached the quarterfinals at The Queen’s Club in 2016. He took a set off the eventual champion Andy Murray, who won a record 5th title, on that occasion.

Edmund said: “The Fever-Tree Championships is one of the best events on the tour, and the grass at The Queen’s Club plays perfectly, so I am really looking forward to it. Queens is a special place for me and the tournament has always had a very special place in my heart. They always have such a great player field and I’m super excited to be coming back.”

The British No.1 has endured a challenging start to 2019 because of a knee injury, but he is confident that he will return to action in March for Indian Wells and Miami, then onto the clay before arriving on grass at The Queen’s Club in June. Earlier this week he was pictured training with Tim Henman, a three-time runner up at The Queen’s Club.

Edmund’s compatriot Murray has a career-long commitment to play in the Fever-Tree Championships, but revealed details of a hip surgery on Wednesday.

“Andy is a our greatest champion, and he has our full support,” said Farrow. “The most important thing is that he recovers well from his surgery and can live a pain-free life as soon as possible. We have a special bond with him – he won his first professional match at The Queen’s Club, he won the tournament five times, and we have so many special memories of him playing on our centre court.

“Of course we would love to have him back at the Fever-Tree Championships if he is fit and able to play. We will keep in close contact with him and his team, and the door will remain open for him for as long as possible.”

The Fever-Tree Championships was recently voted ATP-500 Tournament of the Year by the players on the ATP Tour.