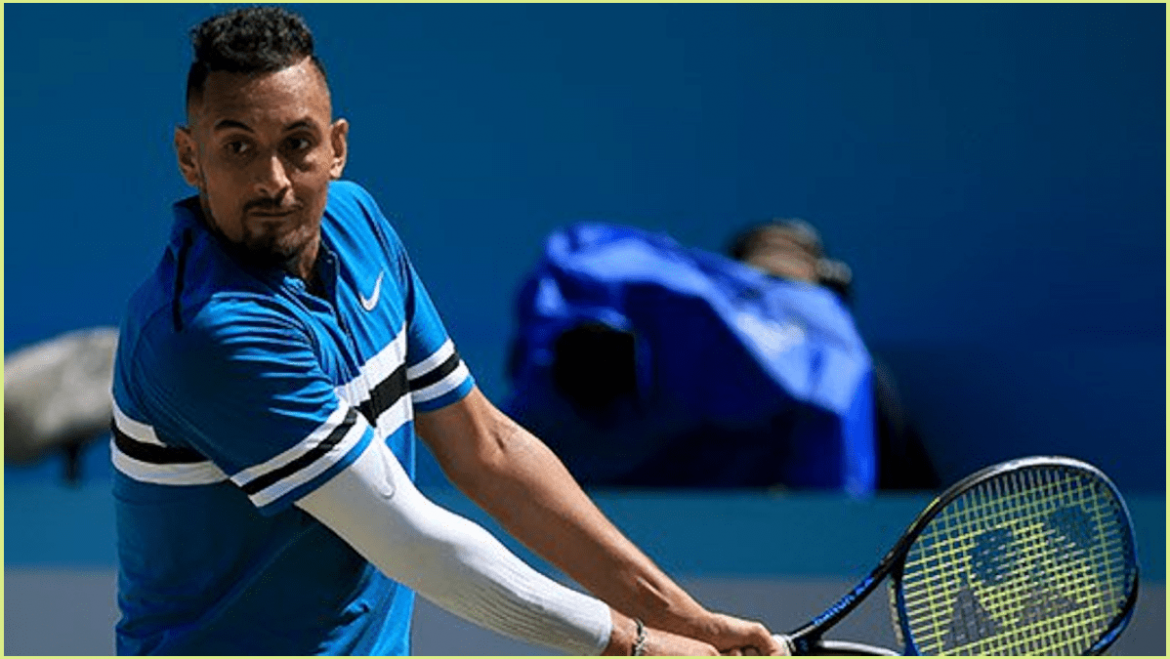 Nick Kyrgios wants to bring the form that won him the ATP-500 title in Acapulco last week to the grass of London in June after signing up to compete in the Fever-Tree Championships at The Queen’s Club, 17-23 June.

Kyrgios beat three of the World’s Top 10 ranked players – Rafael Nadal (No.2), Alexander Zverev (No.3) and John Isner (No.9), as well as three-time Grand Slam champion Stan Wawrinka – to win in Acapulco, and is now targeting something similar in London at The Queen’s Club and Wimbledon.

‘I know what I can do if I’m feeling good, and I want to show that on the grass at Queen’s and Wimbledon this year,” said Kyrgios. “The Fever-Tree Championships is a great event, one of my good mates Andy Murray won the title 5 times there, so that shows how important it is. The courts are perfect, they suit my game and if I go well there it will set me up perfectly for Wimbledon.’

Kyrgios joins Murray, British No.1 Kyle Edmund, defending champion Marin Cilic and new World No.10 Stefanos Tsitsipas in signing up to play at The Queen’s Club, where he reached the semifinals last year. Murray will advise on his fitness status nearer the time of the event.

“When Nick plays like he did in Acapulco, he is one of the best and most exciting tennis players in the world,” said Tournament Director Stephen Farrow, who is also the LTA’s Director of International Events and Professional Game. “We have always believed in his ability, he reached our semi-finals last year, and we would love to see him put the tennis he played last week onto the grass at The Queen’s Club against a player field that already contains so many good names.”