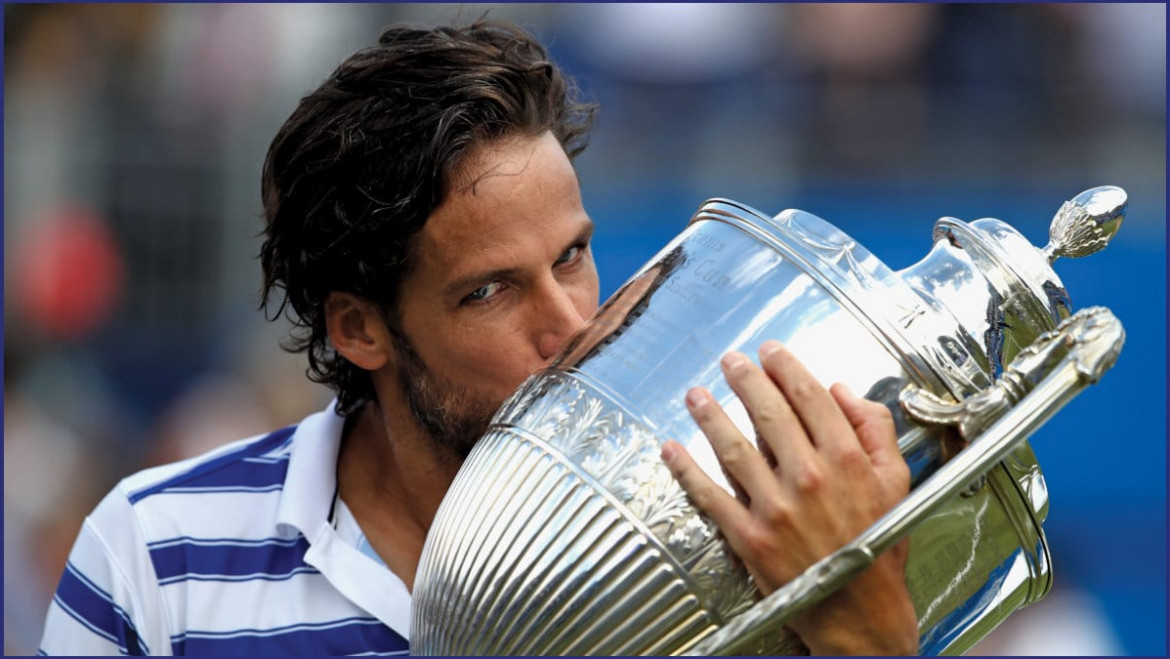 The Fever-Tree Championships, an LTA summer grass court event, has awarded wild cards to 2017 champion Feliciano Lopez and young British player Jay Clarke in singles, and the teams of Luke Bambridge and Jonny O’Mara, and Kyle Edmund and Ken Skupski, in doubles.

Lopez and Clarke join defending champion Marin Cilic, Top 10 players Stefanos Tsitsipas (6) and Kevin Anderson (8), and many of the most exciting NextGenATP stars in tennis at The Queen’s Club, 17-23 June.

Bambridge/O’Mara, Edmund/Skupski will line up in a doubles draw that features a returning Andy Murray alongside Lopez, the Bryan brothers, and a new British partnership of Jamie Murray and Neal Skupski.

“For me, the Fever-Tree Championships is one of the best tournaments on the tour, and to win it in 2017 was the most special victory of my career,” said Lopez. “I am so happy and grateful to be given this wild card so that I can compete at this beautiful club against so many great players once again.”

Clarke, 20, has jumped more than 60 places in the ATP rankings (162) over the past 12 months and currently stands No.15 in the race to the Next Gen ATP finals in Milan, a tournament for players aged 21-and-under.