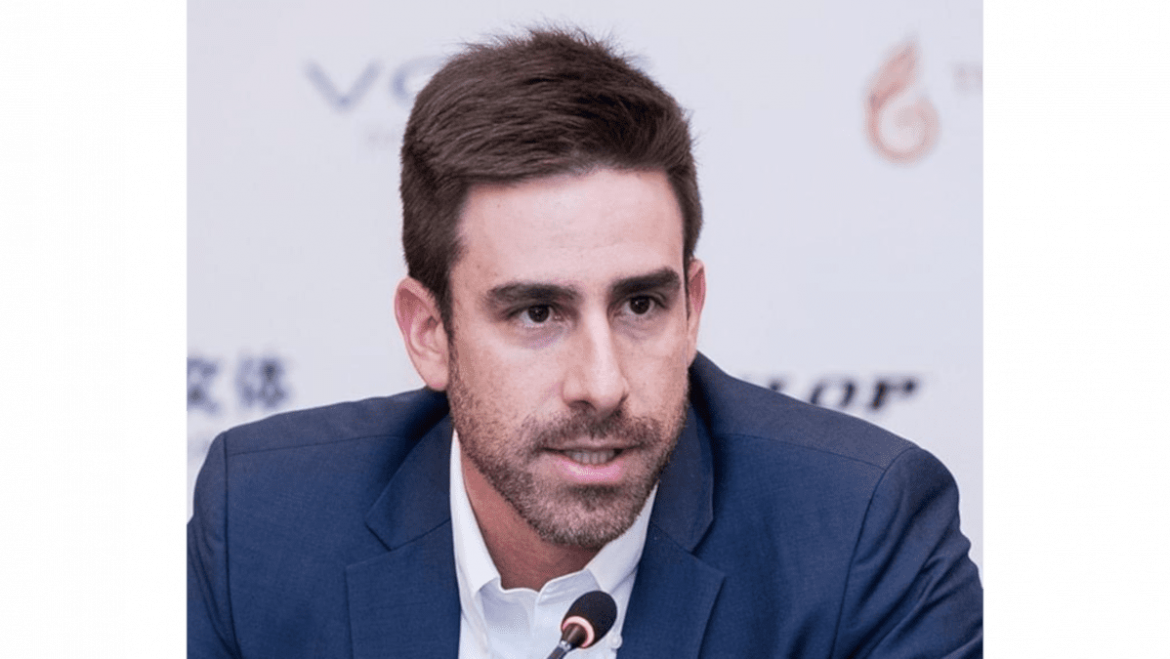 The LTA has announced the appointment of Luiz Procopio Carvalho as Tournament Director for the cinch Championships, held this year at the Queens Club, London from June 12-20.

The 39 year-old is currently Tournament Director of three other events: the Rio Open which is the only ATP 500 in South America, and two in China: the ATP 250 in Chengdu and the WTA 250 in Shenzhen.

Born in Sao Paolo, Carvalho briefly played professional tennis before spending four years working at the ATP in marketing and media relations.  After that, he led the planning and preparation for the 2016 Rio Olympic and Paralympic Games for almost three years. He is currently Senior Vice President of Tennis Events at IMG and will be seconded to the LTA to deliver this role.

The LTA is also establishing a new Tournament Director development programme, designed to support British players and others, who might be considering this career path in the future and will release more details on this programme later in the year.

In his cinch Championships Tournament Director role, Carvalho will be responsible for leading the tournament delivery team, match scheduling, liaising with the ATP and its members, broadcast partners, overseeing all rules, prize money distribution and developing further enhancement opportunities.

LTA Chief Executive, Scott Lloyd said: “Luiz has a well-established pedigree in the sport, with extensive experience of running events, working with players, coaches and all involved in the pro Tours. He is an important appointment in our work to further enhance the cinch Championships’ long established reputation as a player and fan favourite.”

LTA Director of Events and Digital, Chris Pollard said: “We are delighted to bring in someone of Luiz’s calibre to ensure the cinch Championships at the Queens Club moves from strength to strength over the next few years, helping us overcome the challenges of staging the 2021 tournament as a result of the pandemic.”

Carvalho said, “I am honoured by the opportunity to serve as Tournament Director for one of the most prestigious and storied events in professional tennis. I am grateful to the LTA for their confidence in me, and I look forward to continuing cinch Championships’ tradition of success and excellence and elevating the fan and player experience in close collaboration with the Queens Club, LTA and cinch Championship’s staff.”

The LTA can also confirm that Denise Parnell will assume the role of cinch Championships Tournament Referee for 2021, covering for long-standing referee Jimmy Moore.  Parnell has been Assistant Referee of The Championships, Wimbledon since 2006 and will be the second female referee to preside over the event following Bea Seal.

The cinch Championships has been voted by the ATP players as best tournament in its category during five of the last seven years in which the ATP’s Annual Awards have been held.