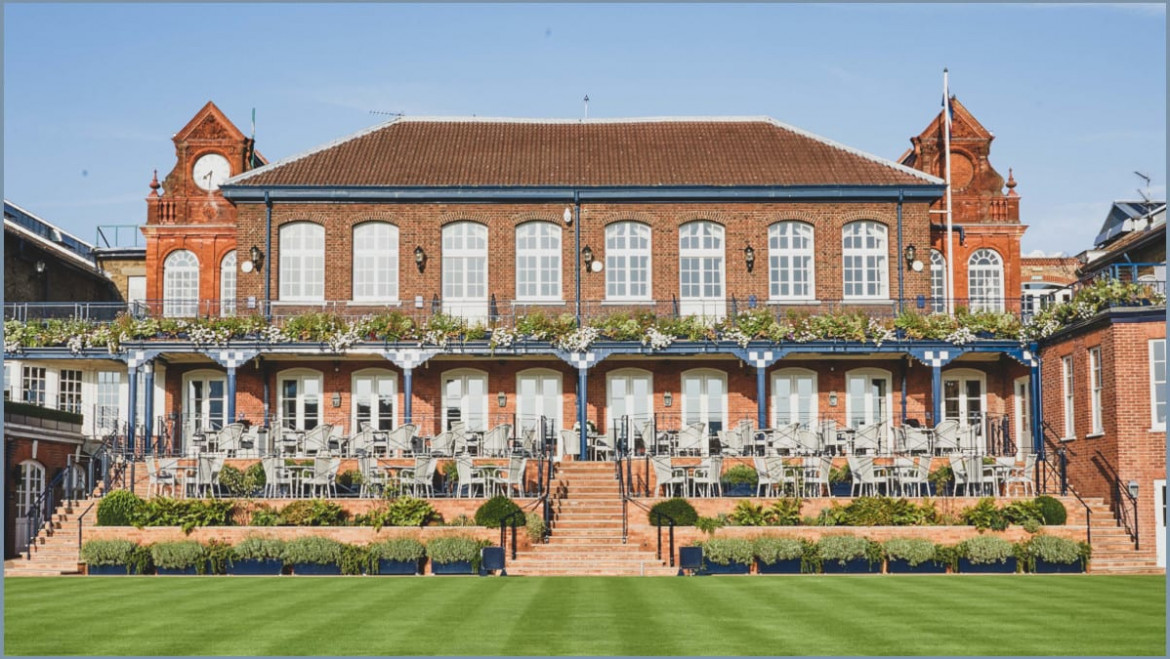 The Duke of Edinburgh

We were saddened by the death of His Royal Highness The Duke of Edinburgh who was Patron of Queen’s from 1953 – 2007. As a mark of respect, the Club flags were flown at half-mast after the announcement and will remain so until 8am the day after The Duke’s funeral.  On behalf of Queen’s Club Members and staff, we have extended our deepest sympathy to Her Majesty The Queen and to our current Patron, HRH The Earl of Wessex.